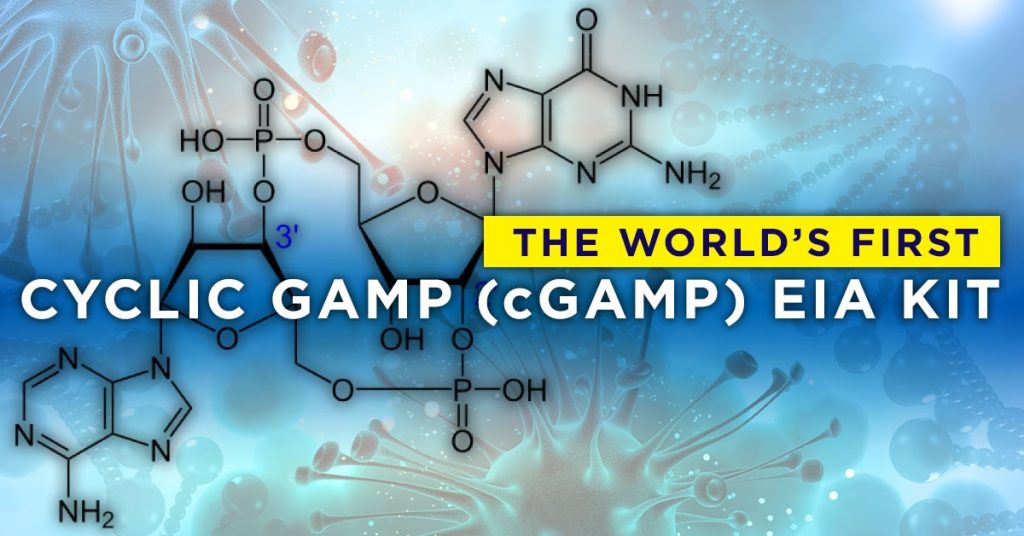 The innate immune system is the body’s first defense against viral infections and it is dependent upon a group of pattern recognition receptors. Cyclic GMP-AMP Synthase (cGAS) responds to the presence of viral DNA in the cytosol by producing 2’,3’cGAMP. Cyclic GAMP in turn binds to STING (STimulator of Interferon Genes), leading to TBK1-mediated IRF3 activation and the production of type 1 Interferon. Understanding the STING pathway and the role cGAMP plays in the innate response to viral infection is of great interest as a possible mechanism for pharmaceutical intervention to treat cancer, inflammatory and autoimmune diseases, and infections. 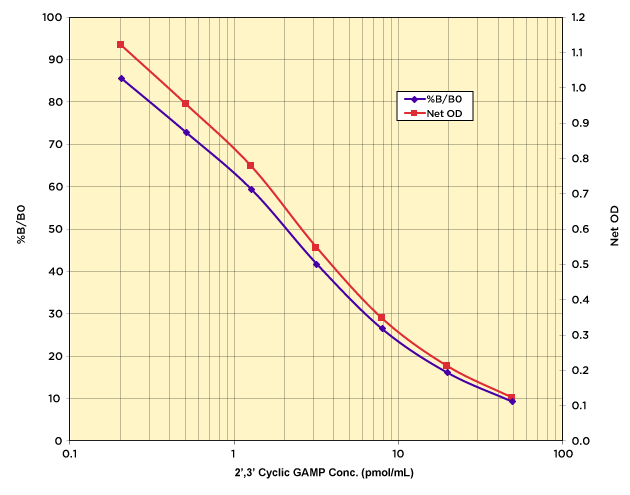