The importance of astrocytes in Alzheimer’s Disease 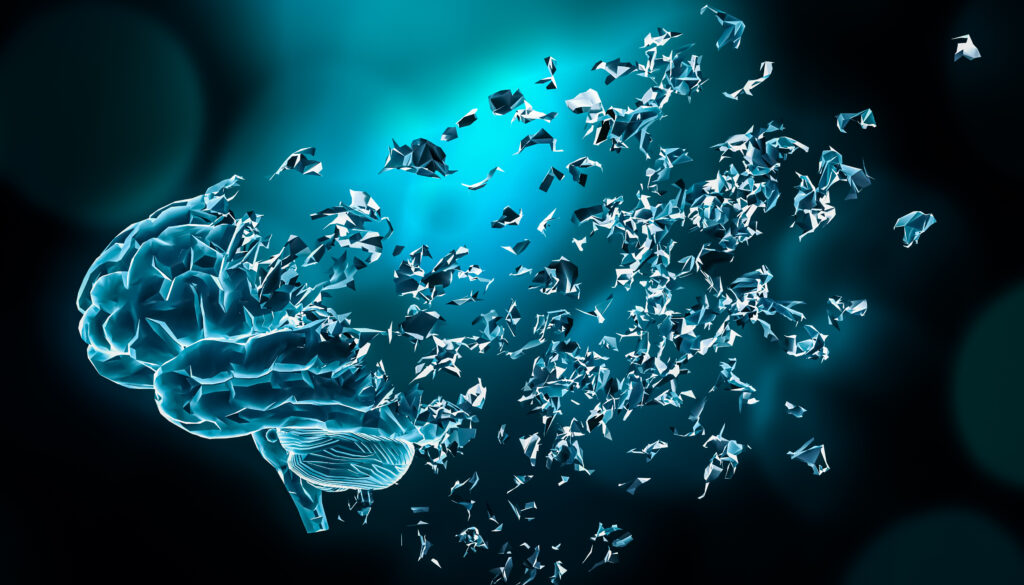 Alzheimer’s disease (AD) is a progressive neurodegenerative disorder that impairs cognitive function and interferes with the ability to carry out normal daily tasks. The two most common pathological hallmarks of AD are the generation of toxic amyloid beta (Aβ) peptides and their accumulation in amyloid plaques, and hyperphosphorylation of Tau protein leading to the formation of Tau tangles. These events compromise neuronal cell health and ultimately lead to cell death. While tremendous progress has been made in understanding the underlying molecular mechanisms leading to neuronal loss, it is unclear how non-neuronal cells, such as astrocytes, may contribute to disease pathology or progression.

Astrocytes are the most abundant glial cell type in the brain, accounting for 20 to 40% of all glial cells, and can be identified with markers such as GFAP and S100β. Astrocytes perform many functions, such as providing metabolic support for neurons and helping to maintain blood-brain barrier (BBB) integrity. Astrocytes are highly sensitive to alterations in their microenvironment. For example, in response to local injury, they undergo morphological changes and alter their gene expression profile to upregulate expression and secretion of a variety of bioactive molecules, such as cytokines and chemokines. 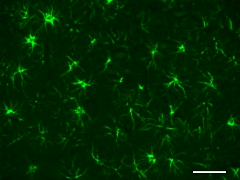 In recent years, novel microglial cellular populations associated with disease stages have been identified using single-cell technologies. However, this has not yet been performed for astrocytic cellular diversity. To gain a better understanding of cellular and functional diversity of astrocytes in relation to AD, RNA sequencing methods have been employed to identify transcriptional states of AD-associated astrocytes in a transgenic mouse model. This approach has revealed a unique transcriptional state specific for AD as opposed to wild type (WT) mice, termed disease-associated astrocytes (DAAs). DAAs were found to have high GFAP expression, as well as upregulated genes associated with inflammation, toxic response, and metabolic pathways. Notably, DAAs upregulated Serpina3n and Ctsb, which produce proteins linked to Aβ accumulation and the processing of amyloid precursor protein, respectively.

Nordic BioSite can offer a wide range of solutions to profile various cell types and to detect AD-related pathology. Our gold-standard antibodies can be used to distinguish astrocytes from other cell types in the brain, and they can identify the pathological hallmarks of AD using specific antibodies for Aβ peptide and Tau protein. Explore a selection of our Alzheimer’s disease products in the table below. (or similar reference, maybe with Cat#, but it seems that clickable clone names may be enough)