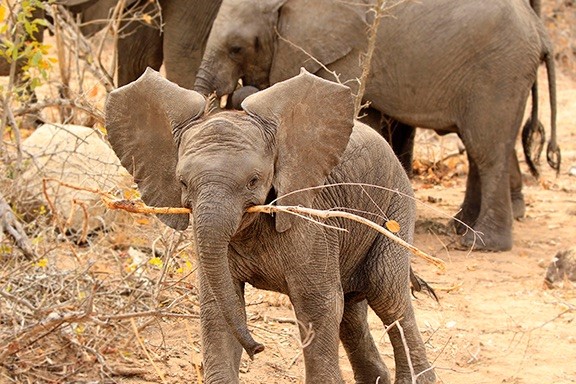 In reproductive medicine, biomarkers are used to test fertility, track pregnancy, predict parturition, and measure the well-being of offspring. Reproductive status of vertebrates can be established and monitored through analysis of several important biomarkers, often non-invasively. The use of biomarkers to monitor the reproductive status of endangered and captive species is of paramount importance for the preservation of wildlife in the Anthropocene. Improved understanding can lead to new treatments for reproductive disorders, such as infertility. Arbor Assays makes an extensive range of immunoassays, detection, and activity assays to measure the status of critical reproductive biomarkers.

Commonly measured fertility markers include steroids like Estradiol (E2) and Progesterone (P4). E2 and P4 induce ovulation, prepare for embryonic implantation, and are essential for maintaining pregnancy. Clinical studies have also demonstrated the utility of measuring the E2 and P4 metabolites Estrone-3-Glucuronide (E1G) and Pregnanediol-3-Glucuronide (PDG) as non-invasive urinary markers to monitor ovarian function. Our estradiol and progesterone assay kits are the industry standard for researchers studying the reproductive status of almost any species.

Ceruloplasmin (Cp) is a ferroxidase enzyme and major copper-carrying protein in the blood.  Elevated activity of Cp is observed in pregnancy, in likely response to associated increases in oxidative stress. In 2010, Willis et.al. observed a significant correlation between Cp activity and pregnancy status in Giant Pandas.