Mechanisms of Resistance to Cancer Immunotherapy

Efforts to harness the immune system for management of cancer were first undertaken in the last 1890’s, but these therapies were initially disregarded in favor of more consistently effective treatments such as chemotherapy and radiotherapy. Since then, multiple pioneering experiments have advanced understanding of tumor immunobiology and spurred development of cancer immunotherapies, several of which have been approved by the US Food and Drug Administration. These immunotherapies shift the focus of cancer treatment away from the tumor itself, and rather toward the patient’s immune system. These therapies may induce the immune system to act directly against the tumor (i.e., checkpoint inhibitors, monoclonal antibodies, adoptive cell transfer, treatment vaccines), or may enhance the body’s anti-cancer immune response (i.e., cytokines).

One appealing feature of cancer immunotherapy is the durability of treatment response, owing to the memory of the adaptive immune system. Unfortunately, though, only a subset of patients experience this durable response, since many fail to respond to immunotherapy altogether (primary resistance), or initially respond to treatment but later relapse (adaptive resistance). Primary and adaptive immune resistance can also manifest as acquired resistance, in which cancer cells adapt to protect themselves from immune attack. Primary and adaptive mechanisms of resistance to immunotherapy may be intrinsic or extrinsic to tumor cells.

Tumor cell-intrinsic mechanisms of primary or adaptive resistance to immunotherapy include 1) an absence of antigenic mutations, thereby preventing recognition by T cells; 2) alteration of antigen-presenting machinery or antigen-associated transporters in order to avoid presenting these antigens; 3) exclusion of T cells from the vicinity of cancer cells; and 4) inability of T cells to recognize cancer cells, such as through mutations in the interferon gamma pathway.

Efforts to identify reliable biomarkers or predictors of resistance to immunotherapy are ongoing.  A greater understanding of the molecular mechanisms underlying resistance should enable subsequent development of therapies to overcome this resistance and expand the benefits of cancer immunotherapy to a wider patient population. 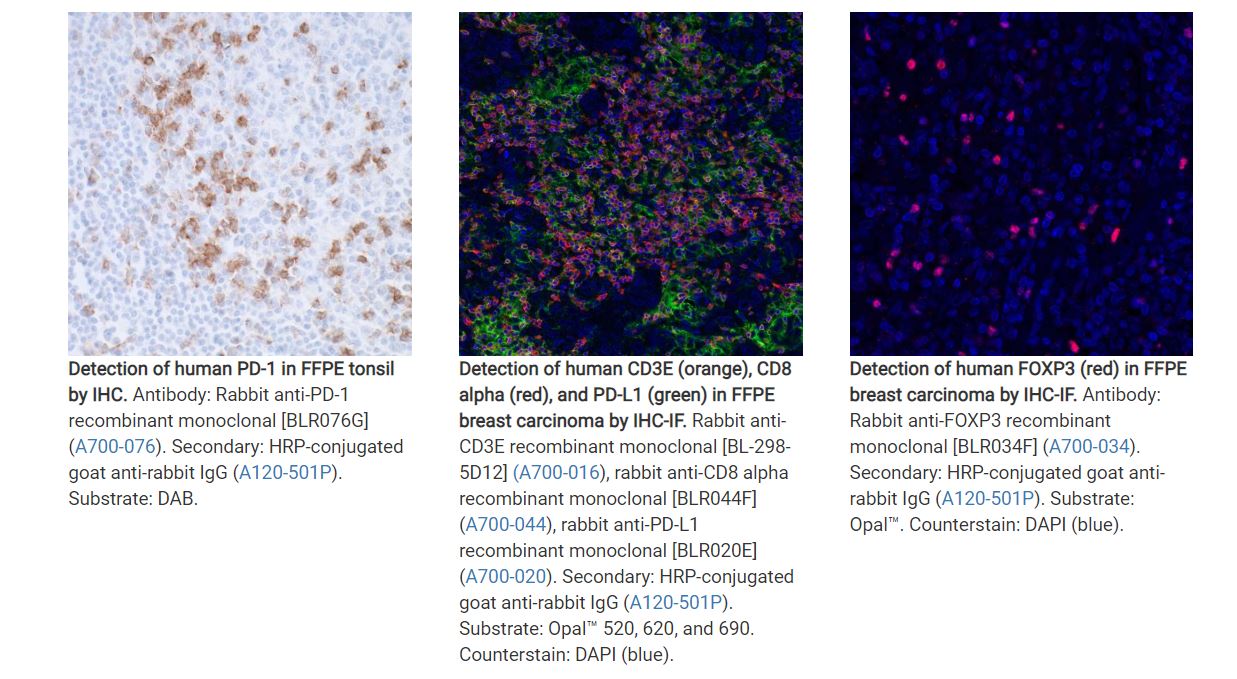 1. Coley WB. 1910. The treatment of inoperable sarcoma by bacterial toxins (the mixed toxins of the Streptococcus erysipelas and the Bacillus prodigiosus). Proc R Soc Med. 1910;3:1-48.