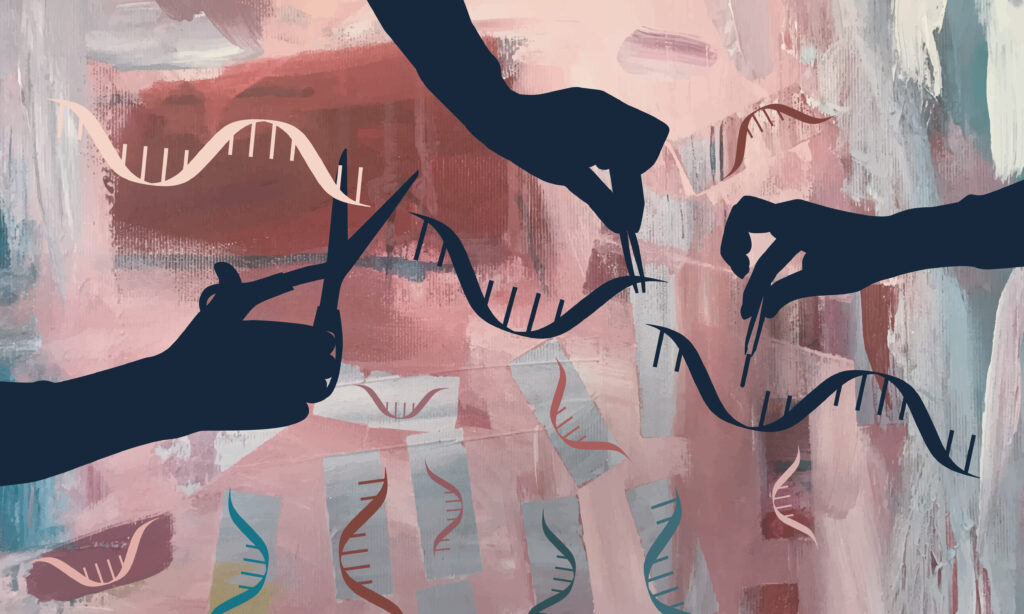 The EpiNext™ CUT&RUN Fast Kit is a complete set of optimized reagents required for carrying out a successful CUT&RUN starting from mammalian cells or isolated nuclei/chromatin. The kit is designed to quickly enrich specific DNA complexes with a protein (histone or transcription factor) from low input cells/chromatin and to identify or map in vivo protein-DNA interaction by next generation sequencing using Illumina platforms or other methods such as qPCR. The innovative working principle, optimized protocol, and components of the kit allow for the capture of targeted protein/DNA complexes with minimized non-specific background levels. The captured DNA is specifically suitable for the construction of both non-barcoded (singleplexed) and barcoded (multiplexed) libraries to map target protein-DNA interaction regions with less bias and at a high resolution.