The Lowdown on Real-Time PCR – Part 2 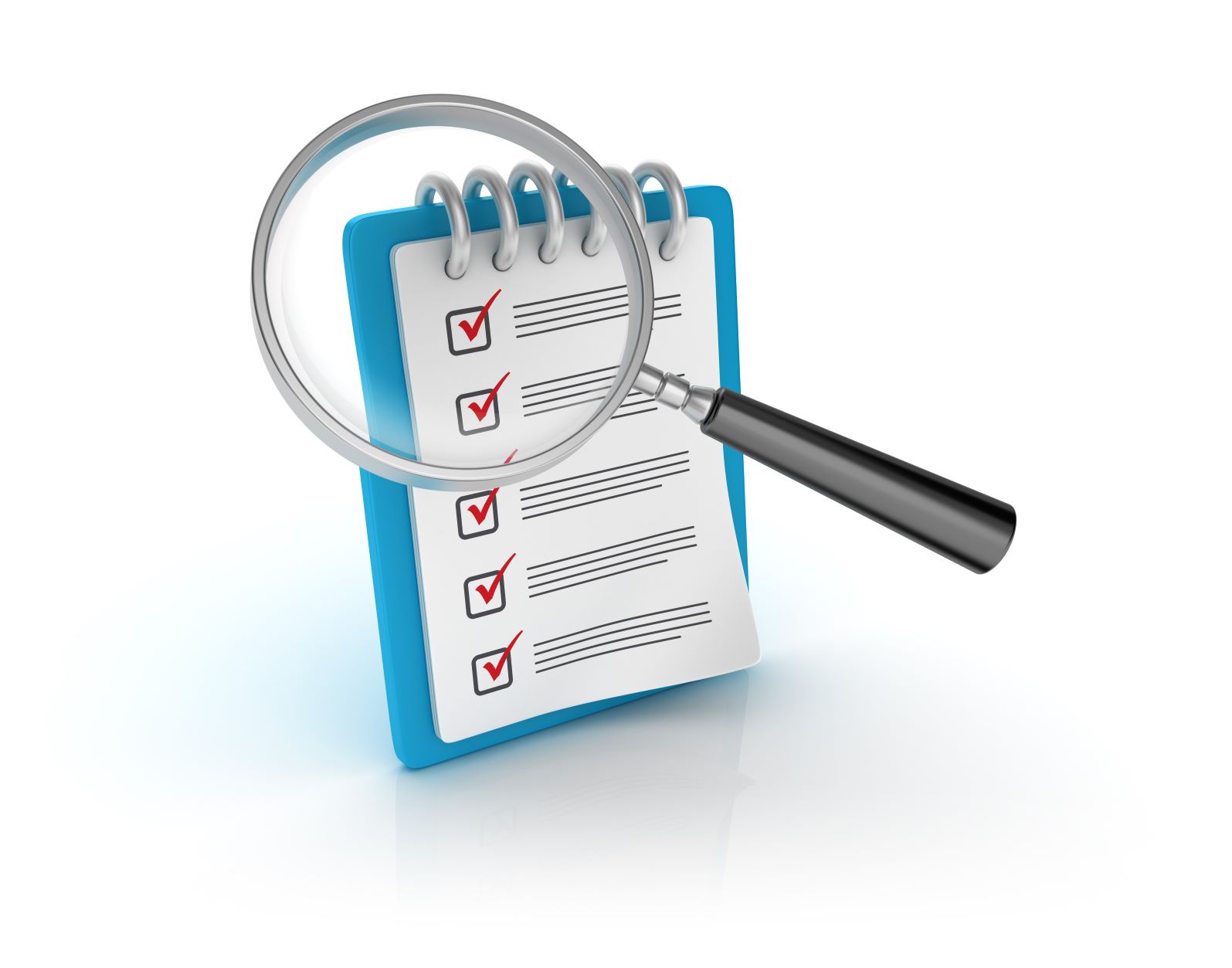 Welcome to part 2 of our real-time PCR series. In part 1, we went through the basics of real-time PCR, its advantages over end-point PCR, a typical workflow, data output, and the choice of fluorescent labeling systems available.

In part 2, we take a look at the different quantification methods available, setup tips, primer design and quality control.

Quantification Methods – Which One Is Right for You?

During the planning stages of your experiment, you will need to decide which of the available quantification methods is most suitable for your research question. Let’s have a look at the methods available and the ins and outs of each.

Popular applications for absolute quantification are viral copy number determination in blood donations and public safety e.g., how many microorganisms in bathing/drinking water?

These are generally defined as constitutively expressed genes that are required for normal cellular function, and are expressed in all cells of an organism.

Typical housekeeping genes include: actin, tubulin, GAPDH (glyceraldehyde-3-phosphate dehydrogenase), translation elongation factors and ribosomal RNAs. Each research field has its own commonly used housekeeper genes, so consulting the literature is a good idea.

Standard curves are typically used in rel. quant. to calculate PCR efficiency of housekeeper and target PCRs. However, it is also possible to perform rel. quant. without standard curves, and different mathematical models are available for comparative gene expression analysis depending on whether you know the exact PCR efficiency or not. The comparative Ct method is widely used to compare the Ct value of one target gene to another in a single sample, using the formula: 2ΔΔCT (1). Although it’s not necessary to know how these models are derived in order to use them, you can read more about them in the resources mentioned at the end of the article.

Excellent primer design is a prerequisite for real-time PCR regardless of how you perform quantification. There are several good FREE online resources available to help you get started, for example, Primer 3 and NCBI Primer Design Tools (2,3).

Although opinions on criteria for PCR primer design vary, here are a few general pointers that most users agree on:

In part 1, we mentioned that it is possible to assess off-target amplification and primer dimer formation with post-run quality control checks. We were referring to post-run melting curves. To an extent, you can perform these checks by running your real-time PCR products on agarose gels, but this is time and reagent-consuming and won’t allow you to discriminate between target and off-target amplicons in the same size range.

Post-run melting (or dissociation) curves are considered to be essential when using SYBR Green because SYBR Green binds dsDNA in a non sequence-specific manner.

You can incorporate a post-run melting curve into your real-time PCR run as follows:

Note: include the instructions for the melting curve in your PCR program.

Your Run Is over – Time for Some Quality Control!

It’s a good idea to get in the habit of assessing the quality of each real-time PCR run. It helps to have a set of questions that you apply each time. For example:

Here are a few handy tips that may help increase the overall success of your real-time PCR experiments:

Here, we have tried to cover a very large topic in two articles, providing you with an overview of the various detection and quantification options available, and tips to put you on the road to stunning real-time PCR results.

If you want to know more, we encourage you to check out the useful resources listed below or get in touch with any of our team. We will be more than happy to help you!

Selected resources below from Gene Quantification Info – a reference website for real-time and digital PCR, edited by Michael W. Pfaffl, an expert in mathematical modeling for relative quantification in real-time RT-PCR.