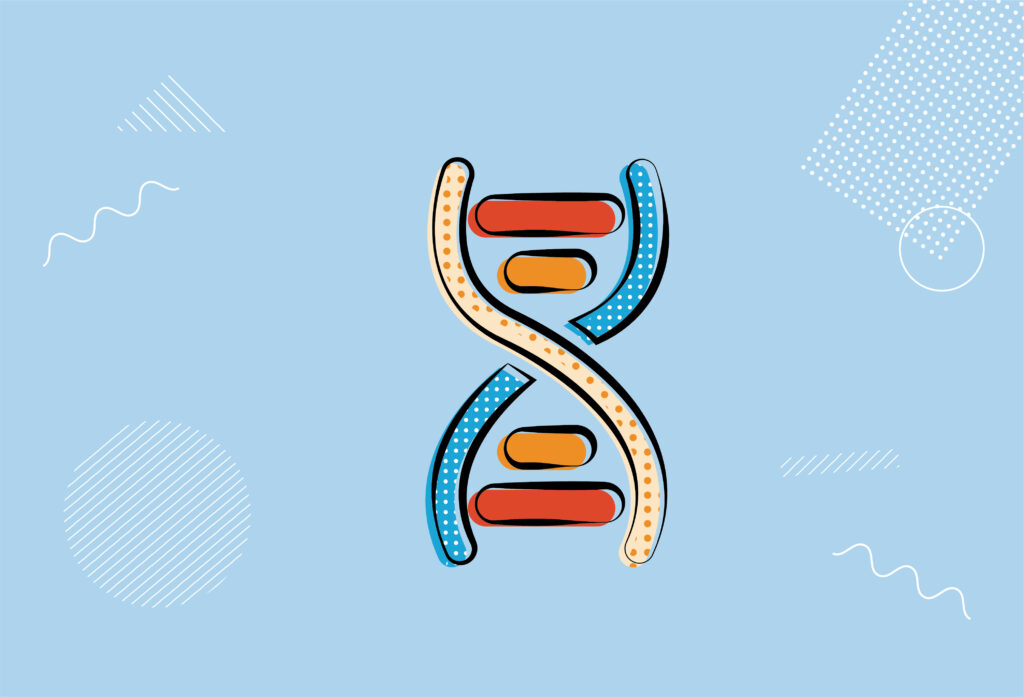 Restriction enzymes or restriction endonucleases recognise short, specific DNA sequences known as restriction recognition sites, and make double-stranded cuts at or adjacent to these sites. These enzymes are naturally occurring in bacteria and archaea where they function as an ancient sequence-directed immune system, chopping up phage DNA at restriction sites in the genome of the invading phage.

This beginner level guide for restriction enzymes takes you through what they are, what they are used for and how, and covers the most important things you need to be aware of as you start working with these enzymes.

What Do We Use Restriction Enzymes for?

Restriction enzymes are widely used within many research applications such as: 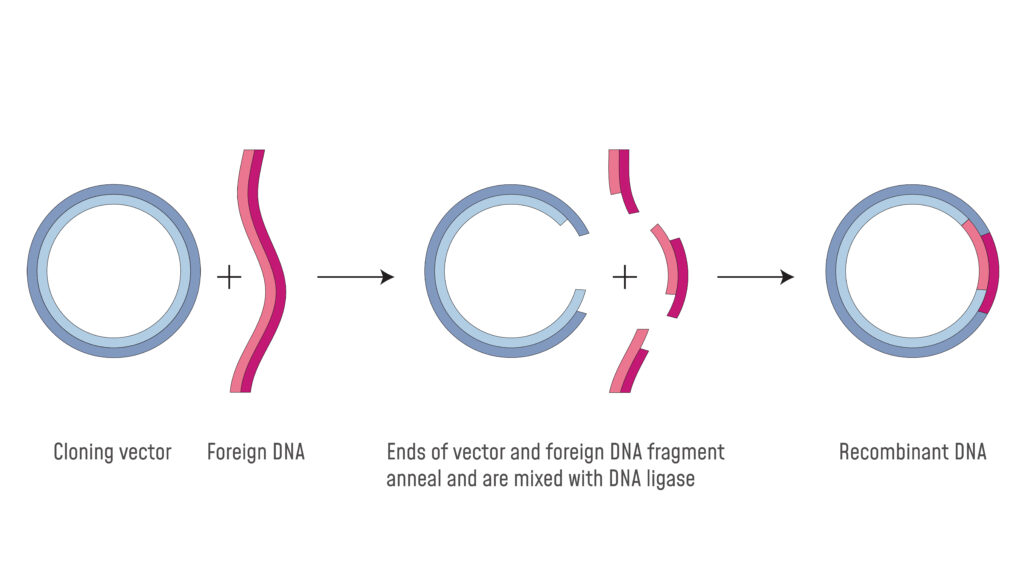 (Most) Restriction Sites are Palindromic

Most restriction sites are 4 to 6 bases in length and palindromic in nature. This means that the sequence that is recognised reads the same forwards and backwards. For example, the enzymes BamHI and EcoRV recognise the sequences below, where the upper and lower strand sequences are the same but in reversed order.

In the lab, you might hear people talking about 4-, 5- and 6-cutters. This simply refers to the fact that the enzyme in question recognises a 4-, 5- or 6-bp restriction site.

Some restriction enzymes will recognise the same sequence but cut in a different position or in a different way i.e. blunt or cohesive. These are called neoschizomers. There are also examples of isoshizomers, which recognise and cut DNA at exactly the same positions.

Some restriction enzymes cleave DNA right in the middle of the recognition site, producing so-called blunt-ended fragments. This is the case for EcoRV as shown above, where the cut site is denoted with arrows. Others, such as BamHI, produce cohesive or sticky ends by cleaving their target site in a staggered way that generates fragments with single-stranded overhanging ends.

In cloning experiments, researchers often prefer to use enzymes that generate cohesive ends on the two pieces of DNA (e.g. insert and plasmid) to be recombined, because this ensures that the insert DNA is recombined in the correct orientation, which greatly simplifies the task of finding positive clones.

What’s in a Name?

The total number of distinct sites recognised by restriction enzymes grows as new enzymes are discovered or generated through recombinant engineering, and enzymes are named according to their origin. Here’s the rule of thumb:

The first three letters of the enzyme’s name are abbreviations of bacterial species in which the enzyme was first isolated. The 4th letter usually refers to the bacterial strain in which the enzyme was found, and the numbers (usually as roman numerals) indicate whether an enzyme was the 1st, 2nd, or 3rd etc. enzyme to be isolated from that strain. Returning to the examples given earlier, BamHI was found in Bacillus amyloliquefaciens strain H and it was the 1st restriction enzyme found in this strain. EcoRV was the 5th restriction enzyme isolated from Escherichia coli strain R.

Setting Up a Digest

In the past, restriction enzymes were purified directly from natively producing organisms. Nowadays, they are produced as recombinantly expressed proteins, and researchers by and large use commercially available preparations where each has its own usage guide and compatible buffer.

We recommend that you always start out with the manufacturer’s guidelines in relation to reactions conditions, i.e. reaction time, temperature, no. of enzyme units used (as per amount of susbtrate DNA to be cleaved), and buffer composition. However, there are few things to be aware of that might save you a lot of trouble if you run into problems:

Some restriction enzymes have an inherent propensity for cleaving at off-target sites i.e. sites other than its recognition site. Such non-specific activity is called star activity and the likelihood of this occurring often increase with longer reaction times and/or high enzyme concentrations in relation to substrate concentration. Nowadays, many commercially available enzymes have been engineered for minimal star activity and these are often referred to as high-fidelity enzymes, which may be more expensive than the regular preparation.

You can minimise star activity by following the recommendations for buffer and reaction conditions and in some cases it might worth choosing an isoschizomer that has a lower propensity for star activity that the original enzyme.

In some situations, it is necessary to digest substrate DNA with two different restriction enzymes simultaneously, e.g., where substrate DNA is limiting. Although the activity of each enzyme will likely be reduced in a double digest, it is still possible to carry out useful double digests with careful consideration of the optimal conditions for each enzyme. It is impossible to give a rule of thumb here but many suppliers offer a guide to choose the appropriate buffer and other reaction conditions for double digests.

Nowadays, it is also possible to purchase specially optimised enzymes with universal buffers that make it possible to run double digests without loss of individual enzyme activity or risk of star activity.

When it comes to molecular biology and cleaving DNA in the lab, it is important to know the methylation status of the DNA up front. Most E. coli lab strains express Dam or Dcm methyltransferases that methylate specific recognition sites to form G6mATC and C5mCA/TGG, respectively. G6mATC is resistant to cleavage by Mbo I. When you browse restriction enzymes in supplier catalogues, you will see notes about methylation sensitivity for the specific site in question. In some cases, it may be necessary to use engineered E. coli (or other bacterial) strains that are deficient for some of the major methyltransferases. Alternatively, you might find an isoschizomer is insensitive to methylation at the intended cleavage site or neoschizomer that can cleave the site in an alternative way that is still useful for your application.

This guide has hopefully given you the information you need to go forward and plan your restriction digest. It is impossible to cover all of the possible scenarios that can arise with restriction digests and in reality you will (albeit most likely infrequently) meet other types of restriction sites besides the ones covered here. Please don’t hesitate to get in touch with us if questions arise or if you need guidance to find the right enzyme. Also, if you want us to cover some aspect of restriction enzymes in more detail, please let us know by dropping us an email at info@nordicbiosite.com.